I used to be PC gamer till I bought PS4 Pro.

I used to be PC gamer till I bought PS4 Pro. This was definitely my best purchase of the year. It perfectly fits to my 55 inch TV. I don’t have to worry about memory since I have 1TB HDD and cloud storage from PlayStation Plus. Oh, I forgot about 2 free games every month!

OK, we all know that PS4 is THE best console out there, but if you need that extra OOMPH - PS4 Pro shurely doesn't disappoint! Armed with 4K and HDR your gaming experience will come to new life! That is not all, it also sports boosted hardware specs to keep those FPS up ;)

great console all around, but yet still minority flawed

the console is great overall, the visuals look great, the exclusives are amazing, but there are minor things like the lack of CD and 4K blu-ray support, and the long loading times for some OS functions, it's great, but some minor tweaking wouldn't hurt

First off the Ps4 pro was no duufferent than the ps4. Thee only difference was the storage space. Other than that waste of money. 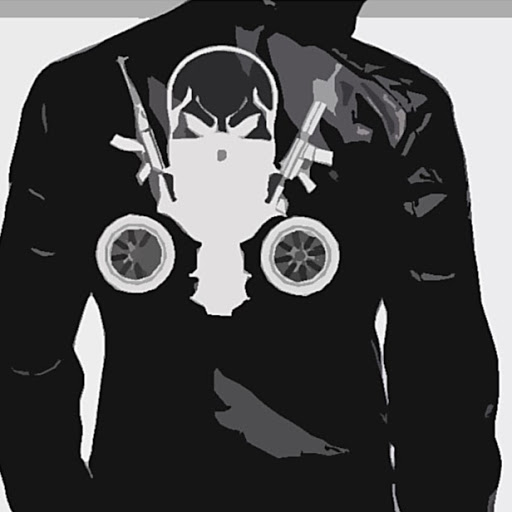 PS4 Pro - The best console i've ever had.

I've always had a Playstation, right from the PS1 up to the PS4. The other year I upgraded my PS4 to the PS4 Pro as I was buying a VR headset and that extra power and performance really helped things run smoothly. It's a little extra money than the regular PS4 but it's worth it.

The Gift That Keeps on Giving

I'm not a super hardcore gamer, but Sony never seems to fail. With stronger speeds and graphics than the previous models, you can't go wrong. The Plus free games each month are just great and the best thing? The exclusives. The Playstation's library of exclusives is AMAZING.